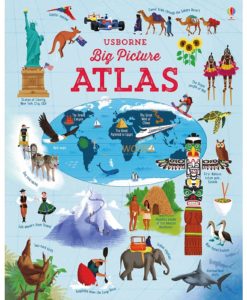 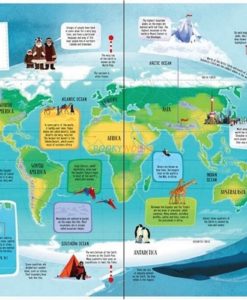 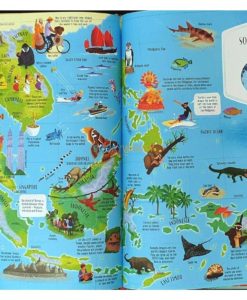 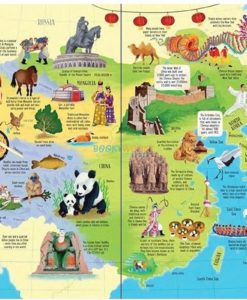 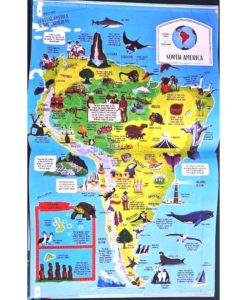 Usborne Big Picture Atlas is a very large stunning atlas with 15 beautifully illustrated maps for children to pore over. Young children can explore and discover the countries, continents, oceans, mountains and ice caps of our amazing planet and learn where different animals and people live. There are fascinating facts about each country, plus flags and capital cities and an index of place names.

Usborne Big Picture Atlas is A stunning atlas with 15 beautifully illustrated maps for children to pore over. Young explorers can discover the countries, continents, oceans, mountains and ice caps of our amazing planet and learn where different animals and people live. There are fascinating facts about each country, plus flags and capital cities and an index of place names.

With 15 big and beautifully illustrated maps to pore over, young kids can use this Atlas to explore our fascinating world. They can find famous landmarks, discover where different animals and people live around the world and lots more.

The Contents of the Book include: The World, Europe West, Europe, Russia, Western and Central Asia, Southern Asia, Eastern Asia, Southeast Asia, Northern Africa and Southern Africa, USA & Canada, Central America and the Carribean, South America, Australiasia, Oceania, The Artic, Antartica and one last section on the Flags of the World.

The World – The World is divided up into seven large areas of lands called continents, and five oceans. This map of the world shoes some of the things to look out for in this book.

On Maps, the earth is dvided up by imaginary lines. These are used to measure distances and find exactly where places are. The most important lines are at the Equator, Tropics and Artic and Antartic Circles.

Groups of people have lives in some areas for a very long time. They have a particular language and a way of life. Inuit people live in northern Canada and Greenland.

Sahara means ‘Great Desert’ in Arabic, and the Sahara is the largest hot desert in the world. It covers most of Northern Africa.

Kennedy Space Center, now a museum where rockets used to fly into space.

The Canadian flas is called the Maple Leaf. Canada has huge maple forests, and the leaf is Canada’s national symbol.

Land of Antartica is covered in layers of ice that have been forming for thousands of years. Scientists drill into the ice to find out what the surface was like a long time ago.

At the cliff tombs in Toraja, people leave carved wooden figures which they believe will protect the people buried there.

Southern Tailand, Malaysia and Indonesia are covered in tropical rainforests, filled with thousands of small animals and plants.

On each map, you will see a globe in which the area shown in the map is highlighted on the globe.

This book also has internet links which will help the child dissocver more about our fascinating world.

This is a lovely kids atlas, perfect for 5yr olds and up. Great pictures and information. Each map shows a pic of a globe with the area highlighted. Gives info about animals and landmarks from that part of the world. Includes flags at the end and an index of countries.

Lovely large picture atlas. Nice illustrations, not too much text but just enough to keep a young person’s interest. Was very pleased when it arrived, it was better than I had anticipated.or My Incredible Sticker Atlas. 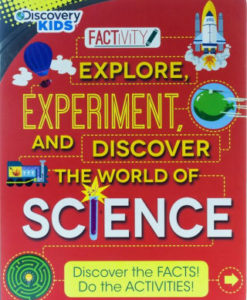 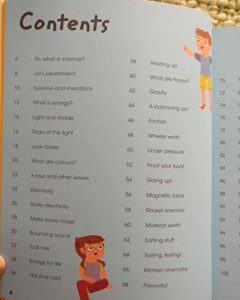 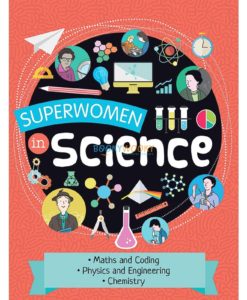 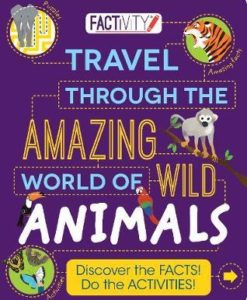 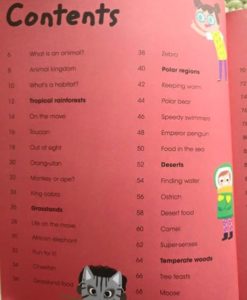 Factivity – Travel Through the Amazing World of Wild Animals Discover the Facts! Do the Activities! 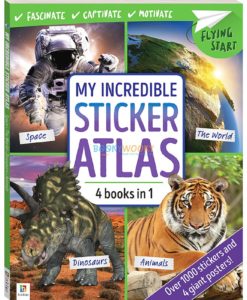 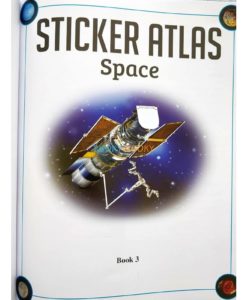 My Incredible Sticker Atlas (4 Books in 1) 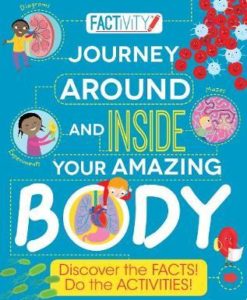 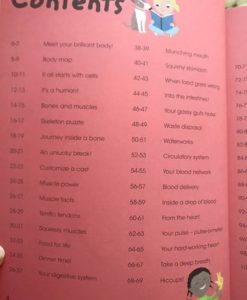 Factivity – Journey Around and Inside Your Amazing Body Discover the Facts! Do the Activities! 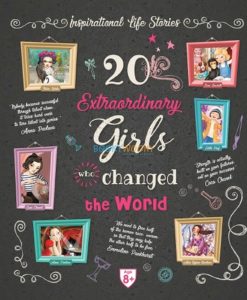 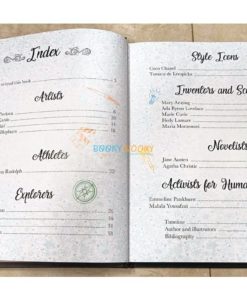 20 Extraordinary Girls Who Changed the World 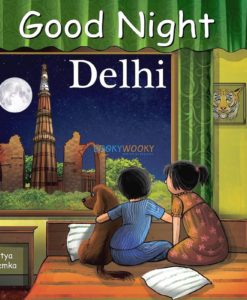 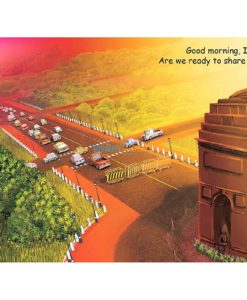 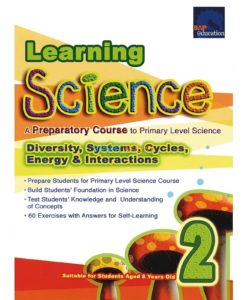 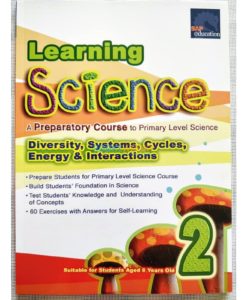