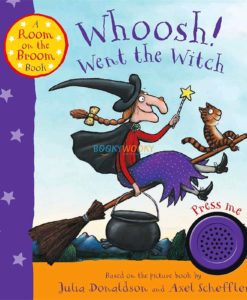 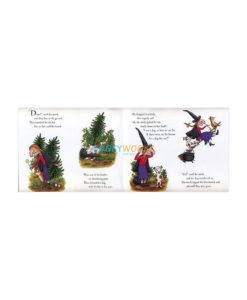 Whoosh! Went The Witch: A Room On The Broom Book

Who’s that flying over the treetops?
Whoosh!
It’s the witch and her cat and a very tall hat.

Fly through the sky with the witch and her friends and bring the story to life with a specially-designed ‘whoosh’ sound.

Whoosh! Went the Witch is a fun and interactive introduction to one of the UK’s favourite story books, Room on the Broom from the superb partnership of Julia Donaldson and Axel Scheffler.

Whoosh! Went The Witch: A Room On The Broom Book is a special sound book rendition of the original storybook “A Room on the Broom”, written by a British author and playwright Julia Donaldson and illustrated by Axel Scheffler, published in 2001 by Macmillan.

Room on the Broom brings the classic and popular tale of a kind witch and her cat which has been translated into over 20 languages and has won six prestigious literary awards including the Blue Peter Book Award!

Once upon a time, a witch and her cat were flying on their broomstick over mountains, oceans, and forests, until a storm blows away the witch’s hat, bow, and wand. Fortunately, those are saved by a dog, a bird, and a frog, who eagerly want a ride on the witch’s broom. The kind witch takes them all on her broom but it won’t be long before the broom snaps and her friends fall into the hands of a hungry dragon below.

Whoosh! Went The Witch: A Room On The Broom sound book in a board book features stunning visuals and adorable illustrations with simplified sentence structures and vocabulary which makes it an ideal storybook for young children to kindle their interest in reading. The rhyming and poetic sentences create a flow in the story that will keep the little ones going over them countless times. Children will love the cool sound effects and most importantly, this family favourite picture book will teach a very important life lesson about kindness and sharing in a fun way they will remember!

Check out other popular Julia Donaldson storybooks with beautifully redesigned covers like “The Gruffalo”, “The Gruffalo’s Child”, “The Snail and the Whale”, “The Smartest Giant in Town”, “Monkey Puzzle”, etc. for more fun and awesomeness!

Be the first to review “Whoosh! Went The Witch: A Room On The Broom Book” Cancel reply 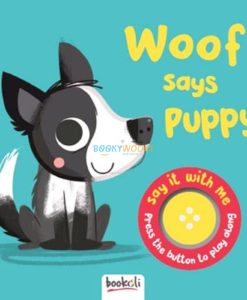 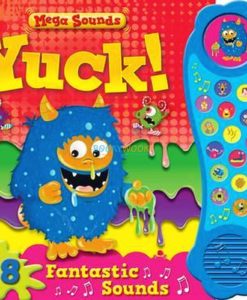 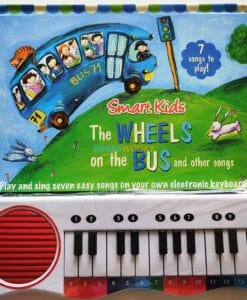 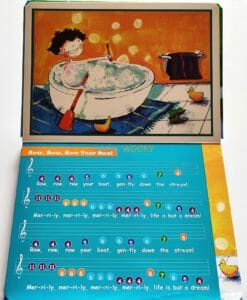 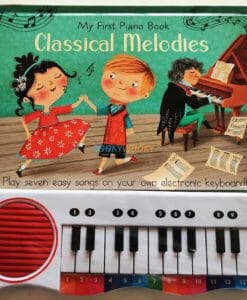 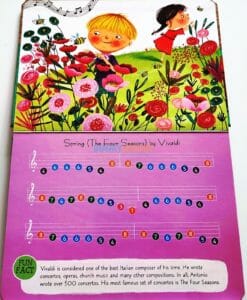 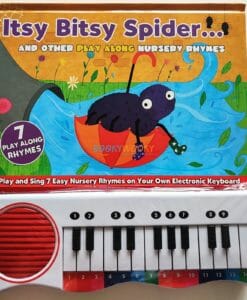 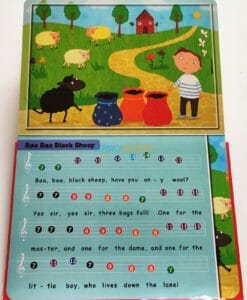 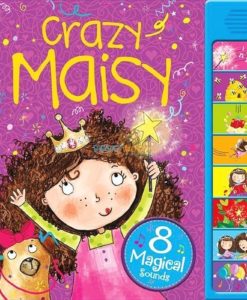 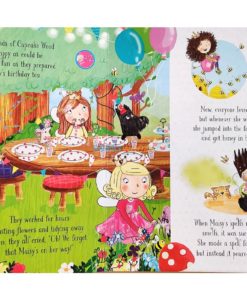 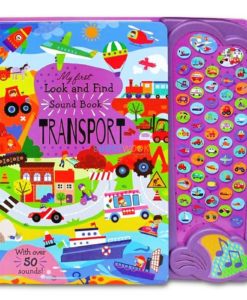 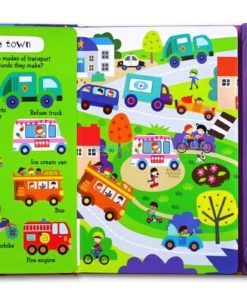 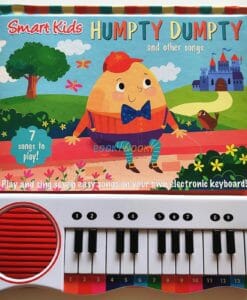 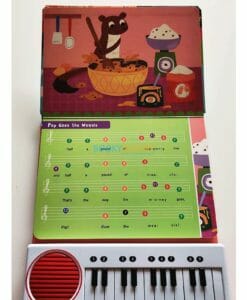