Learn all about the ancient Dinosaurs through Learning Layer Book Series.

A Learning Layer Book: Dinosaurs : “A Learning Layer Book: Dinosaurs” is a wonderful educational book focusing on the Ancient Dinosaurs that existed on the Earth. The book allows the young readers to learn more about the large Dinosaurs which graced the Earth covering numerous Dinosaurs which each have their own specialities. The book has them all from the Terrifying Tyrannosaurs Rex with its unbelievable Jaw Strength to the gentle vegetarian Brachiosaurus and even the spiky Stegosaurus. The book covers both general information and interesting facts which would make the reader deeply interested in Dinosaurs. The book is a fantastic introduction to Dinosaurs with great illustrations and facts. 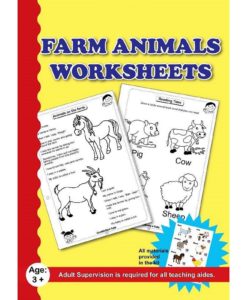 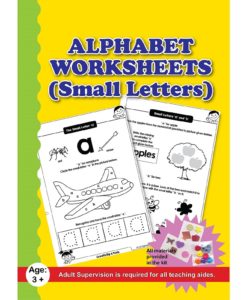 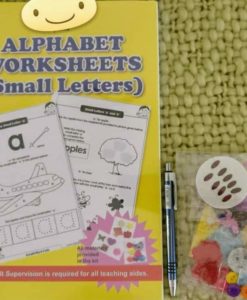 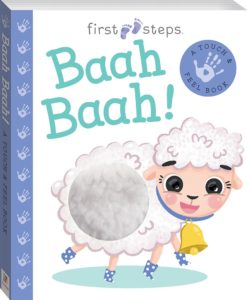 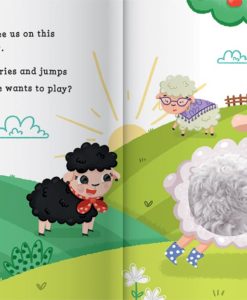 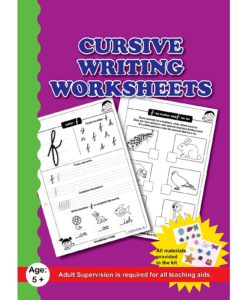 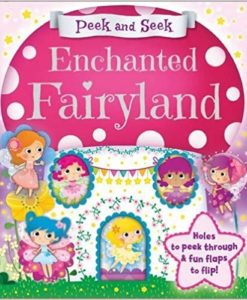 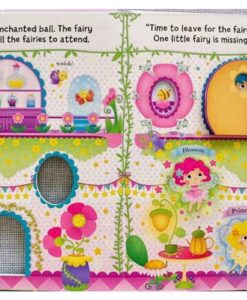 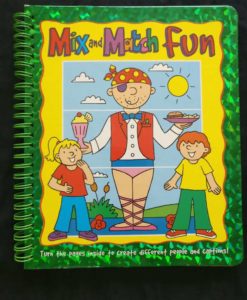 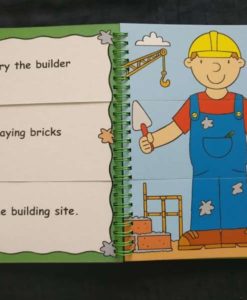 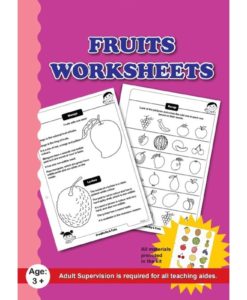 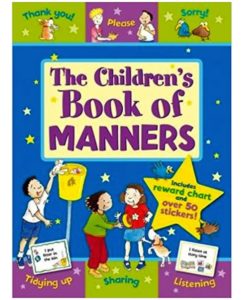 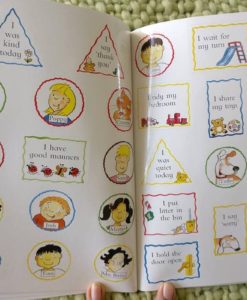