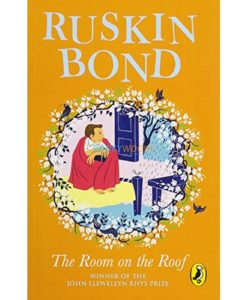 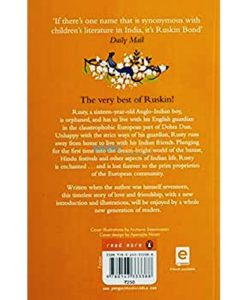 The Room on the Roof

The Room on the Roof is Ruskin Bond’s masterpiece of adolescence, and coming of age. Written when the author was seventeen years old, it brilliantly describes the hopes and passions that capture young minds and hearts. A moving tale of love and friendship, this book has endured as Bond’s most beloved novel.

The Room on the Roof is Ruskin Bond’s, one of the most celebrated children’s authors, first novel, written at the age of seventeen in 1951. It is considered one of the timeless classics of Indian literature by Bond which has gotten worldwide accreditation for being a masterpiece.

This is a coming-of-age story of Rusty, a sixteen-year-old orphaned Anglo-Indian boy living with his strict guardian on the outskirts of the town Dehra with the members of the British community. Due to his guardian, Mr. Harrison’s strict ways, he decides to run away from his home to live with his Indian friends. It deals with the themes of friendship, love, innocence, and life. It wonderfully captures the joys and confusions of a young heart searching for happiness and purpose in his life while being hopeful about the future. The story is inspired by Ruskin Bond’s own adventures. Bond weaves a charming tale with beautiful descriptions of a small, scenic village from northern India beautifully.

Ruskin Bond is a distinguished Indian author who has been awarded countless literary awards including the prestigious Padma Shri and the Padma Bhushan. The Room on the Roof is a one-of-a-kind novel that is beloved and enjoyed by children and adults alike. The writing style and the prose of the novel are simple and heart-warming which captures the beauty of a coming-of-age genre perfectly. 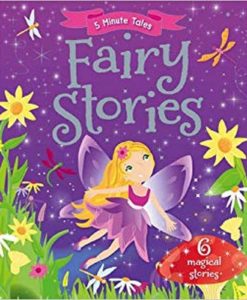 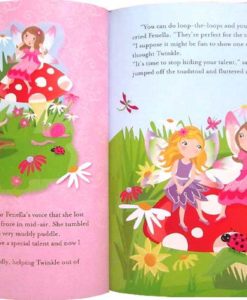 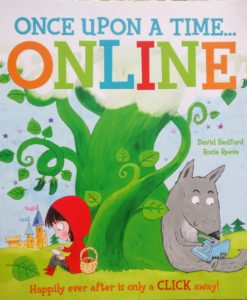 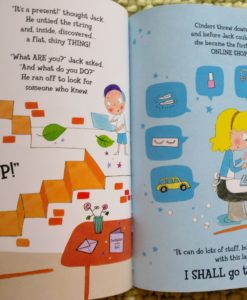 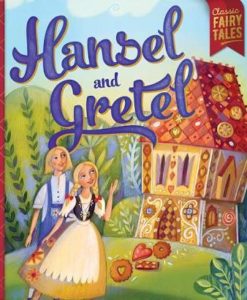 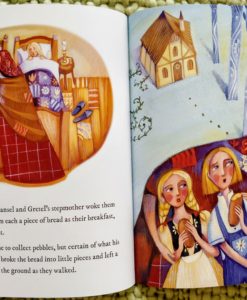 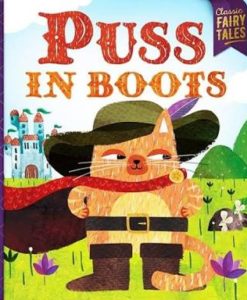 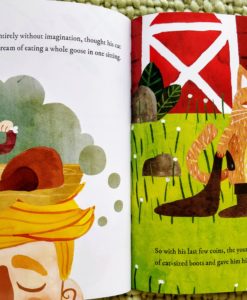