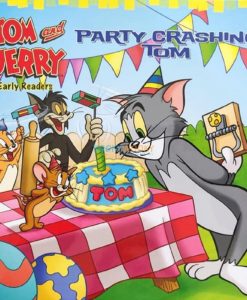 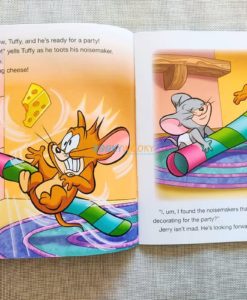 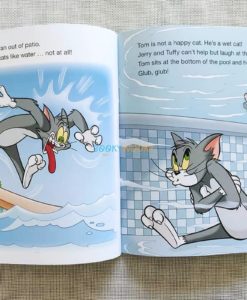 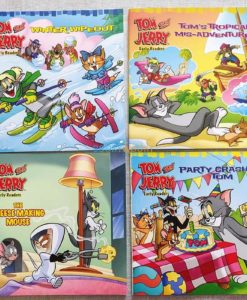 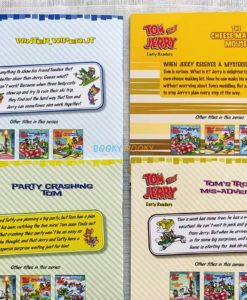 Jerry and Tuffy are planning a big party, but Tom has a plan of his own: catching the two mice! Tom soon finds out that crashing their party won’t be as easy as he thought, and that Jerry and Tuffy have a special surprise waiting just for him! 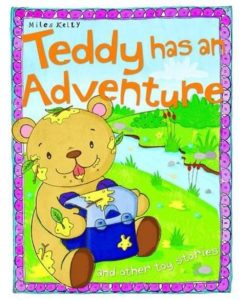 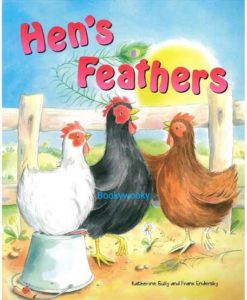 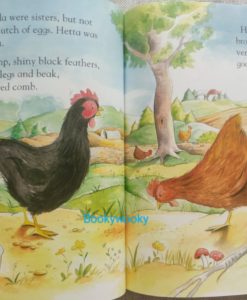 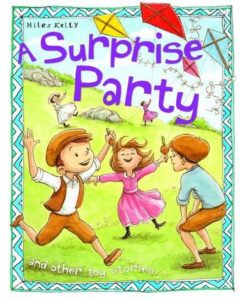 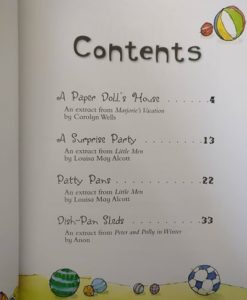 Toy Box Tales – A Surprise Party and Other Toy Stories 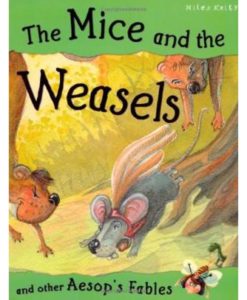 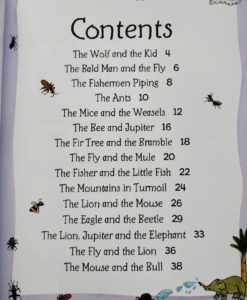 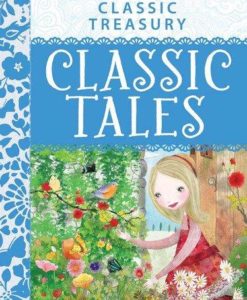 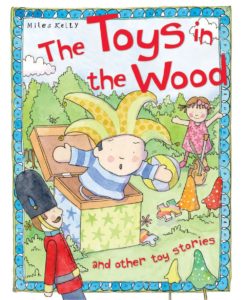 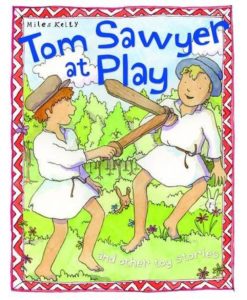